When Mapbox released their Run, Hike, Bike map, we thought it would be a step closer towards better route discovery. Yet, we found that it didn’t really do a good job of highlighting the information that runners might care about most.

At our default zoom level when displaying your run, you don’t really see much. And the streets, regardless of whether or not it’s a main thoroughfare or a motorway, are virtually indistinguishable. 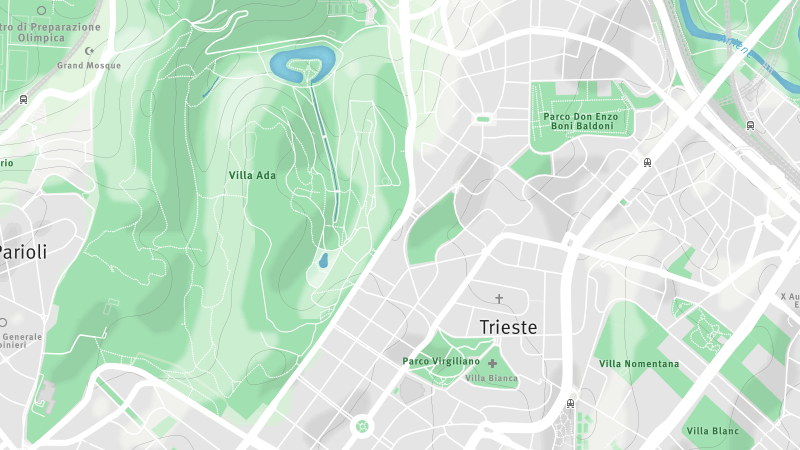 This is okay for a minimalist map, but we wanted it to be better. So we switched over to Mapbox’s Outdoors map, which includes the same elevation detail, but with greater landcover data so it’s easier to discover trails, hikes, or footpaths that are off the beaten track.

Then we modified it to de-emphasize anything that runners don’t really care about such as:

Afterwards, we differentiated the main roads and motorways from streets and highlighted any footways, paths, designated hikes, and trails (they’re all some shade of dotted green line) – basically, any place where you can probably run, you’ll be able to find it. Bike paths are shown as red dotted lines for anyone who wants to avoid them (or for the duathletes among us).

We toned down the colors (a lot), adjusted the level of detail per zoom level, included some additional basic points of interest like tramways, and railways – if you really zoom in, you’ll find the cafe’s (for the early birds) and bars (for the night owls). And now we’ve got a slightly better map for planning runs and viewing them as well! 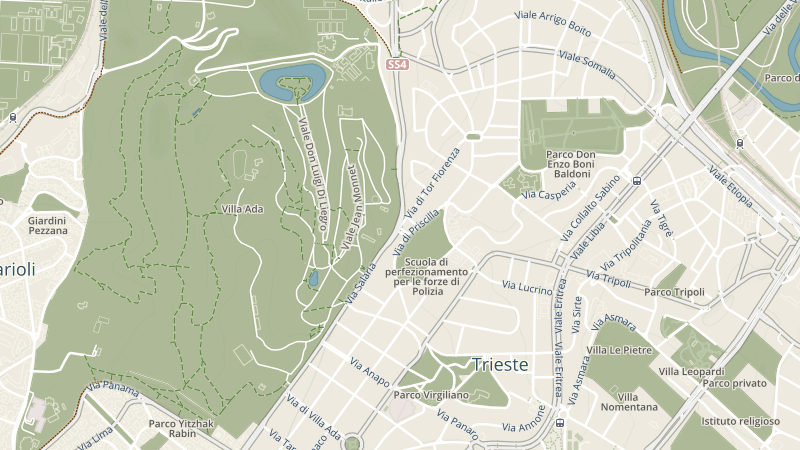 Of course, all of this data is entirely based on Open Streetmap (OSM), which is open sourced. So, if you see something missing or incorrect, you can just create an account/login on OSM and sort it out!

I truly appreciate the constant development on Smashrun. Seems like every couple weeks we’re hearing about something new or improved. Thank you!!!